Kynopiastes is an old, officially characterized, traditional settlement, eight (8) km south of the city of Corfu, two (2) km west of Achilleion, in the island’s heartland, on the slope of a green hill full of olives and cypresses.

Its thousand inhabitants keep their customs and traditions, all of which are worth experiencing with them. These are:

The main sights - monuments of the village are:

Lastly, it is worth mentioning that Kynopiastes have a rich musical tradition preserved through the village’s Philharmonic orchestra and Choirs, while the visitor can still hear lyrics and melodies of a thousand years of tradition, which accompany the folk events in the cycles of life and time, and participate in them.

In the centre of the village, there are restaurants and recreation establishments for locals and visitors. 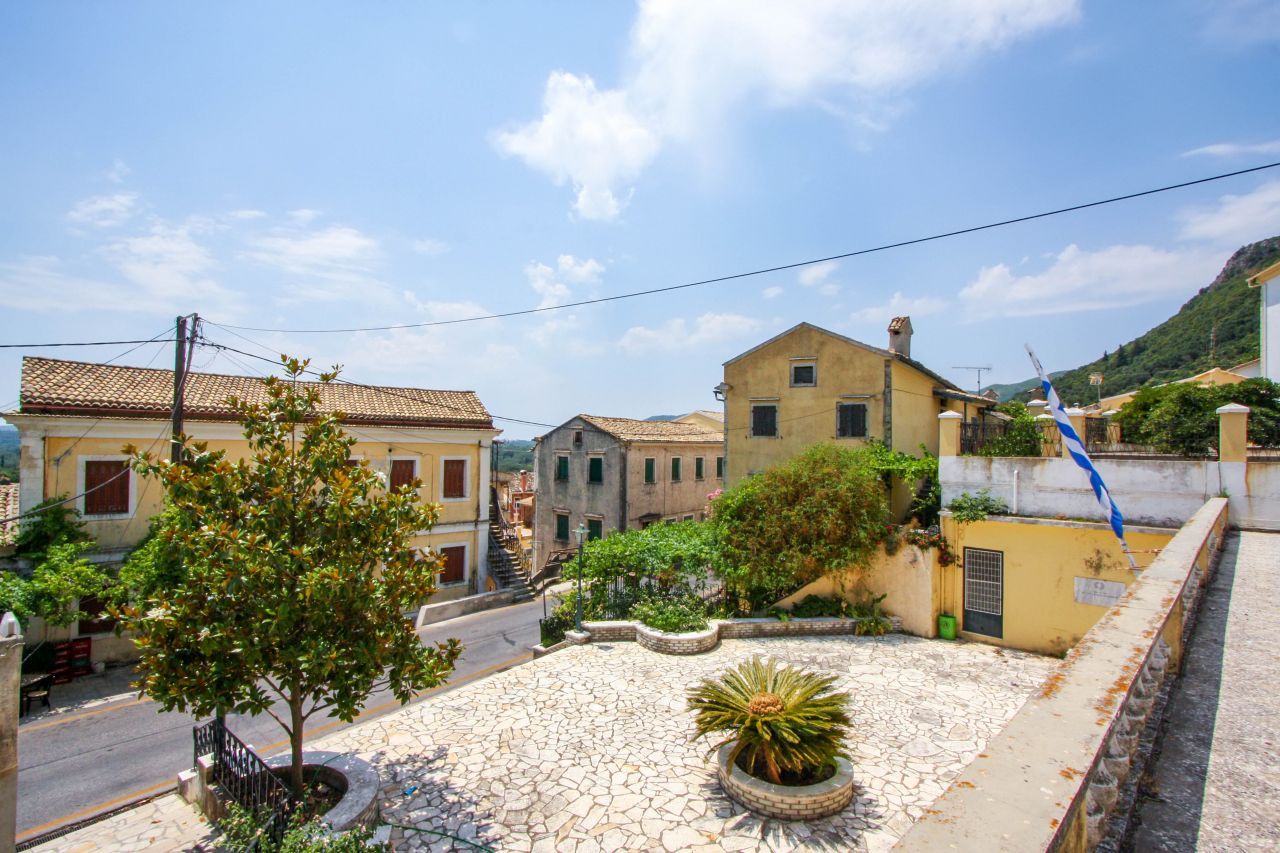 Skripero Village
The village of Skripero is 18 km away from the city of..
Read more

Kamara
The village of Kamara, one of the oldest on the island, in..
Read more 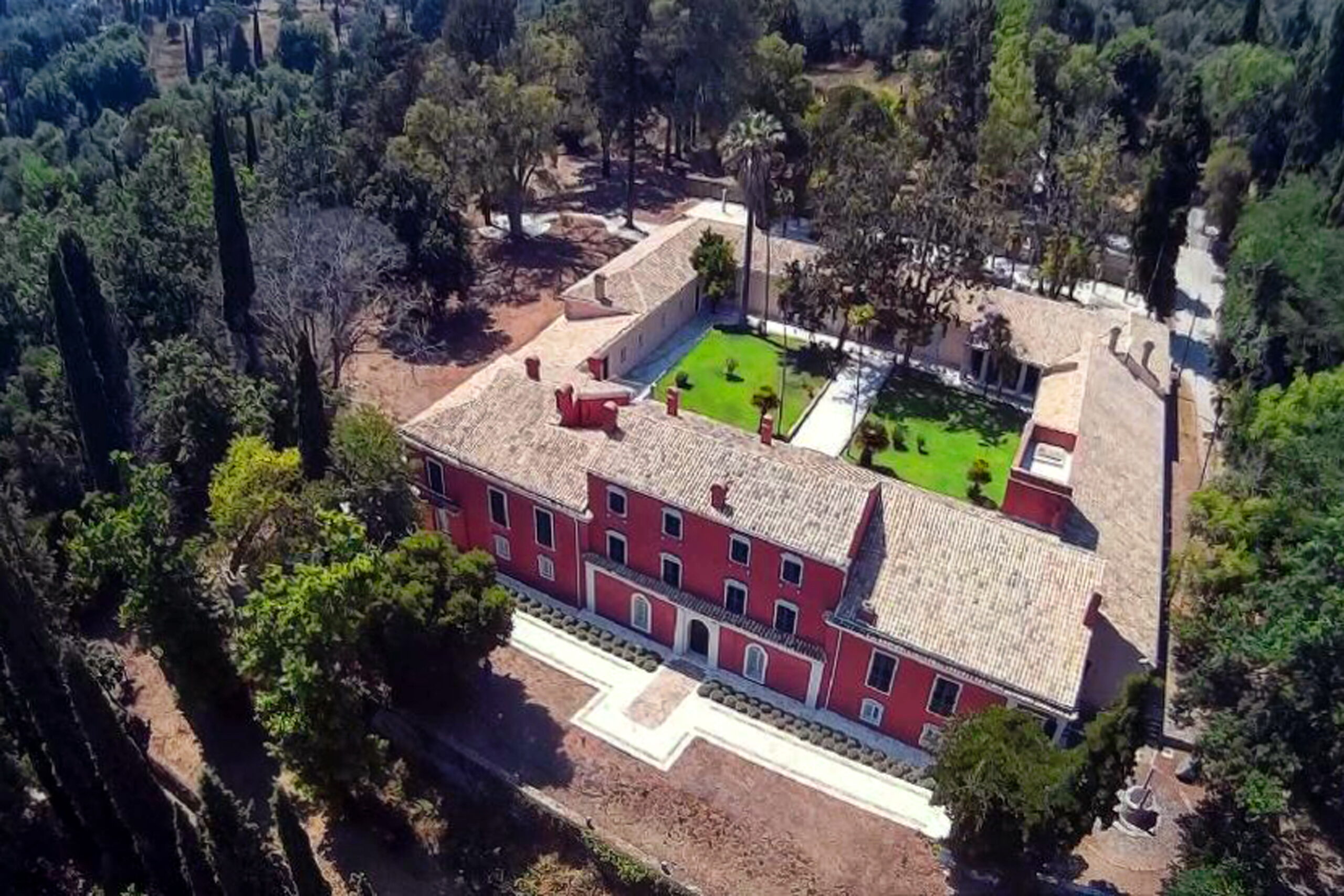 AFRA
The Educational Cultural Association of Afra was founded on May 25th, 1984..
Read more 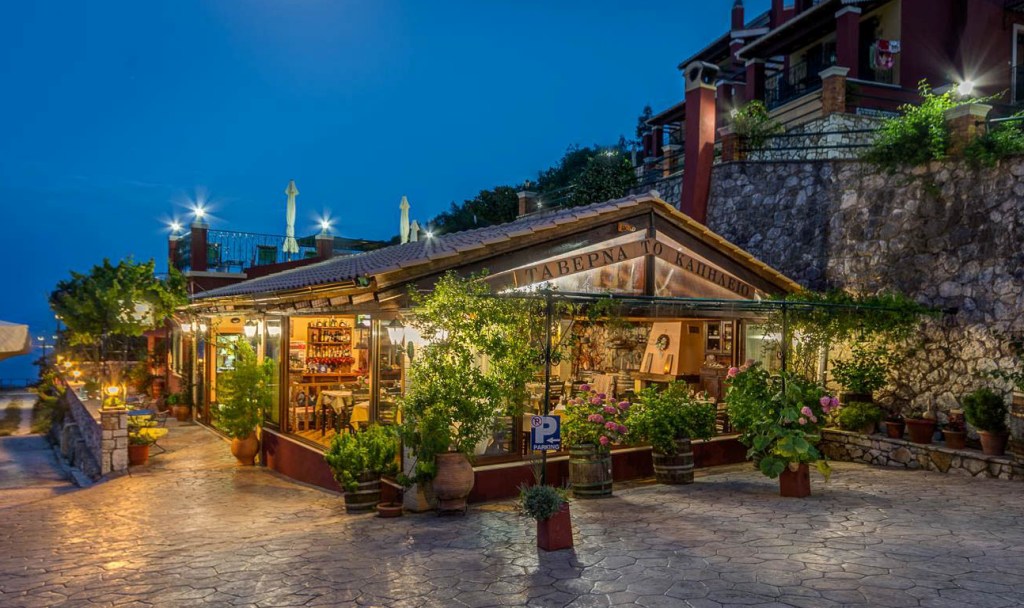 Villages and traditional settlements
Explore more from the same category 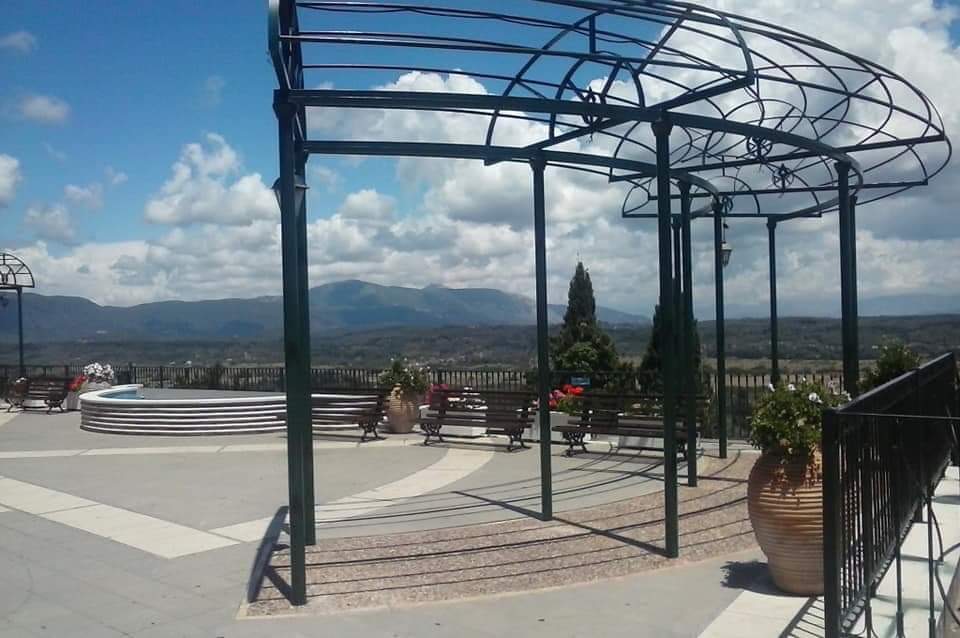 Next up
Giannades
Read more