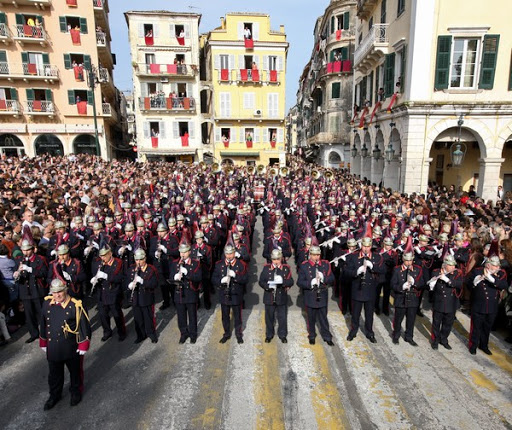 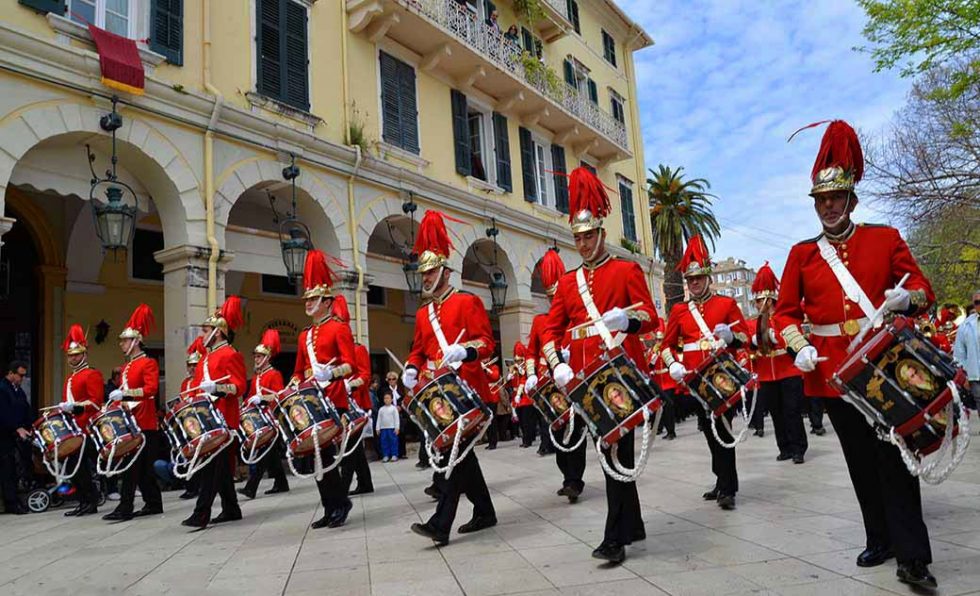 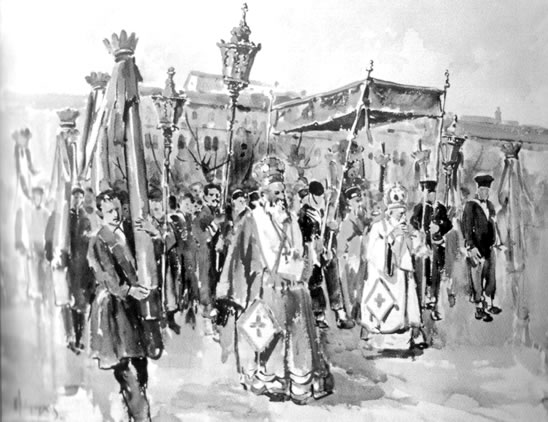 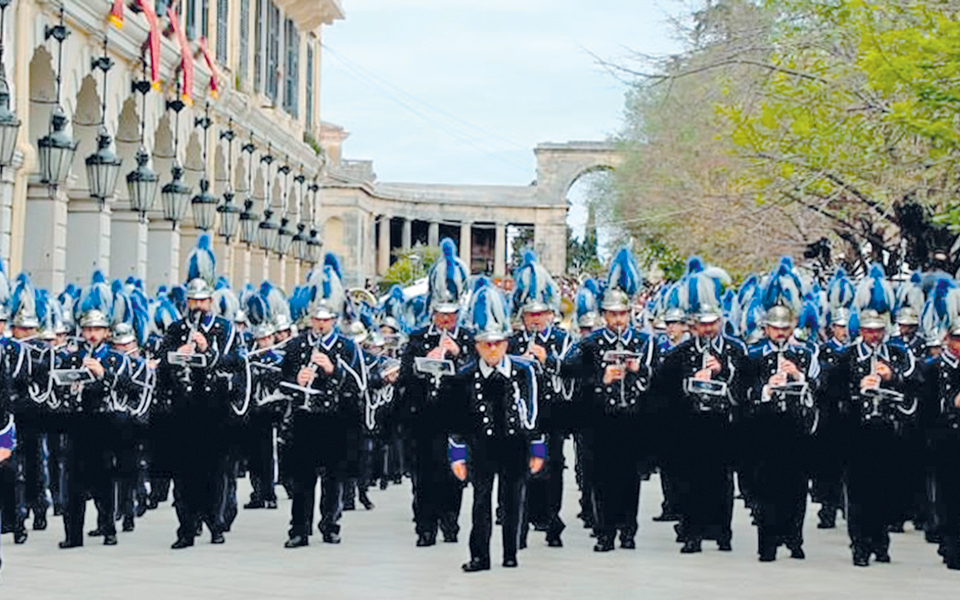 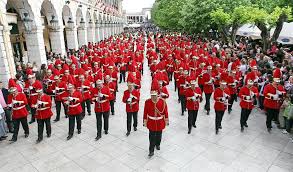 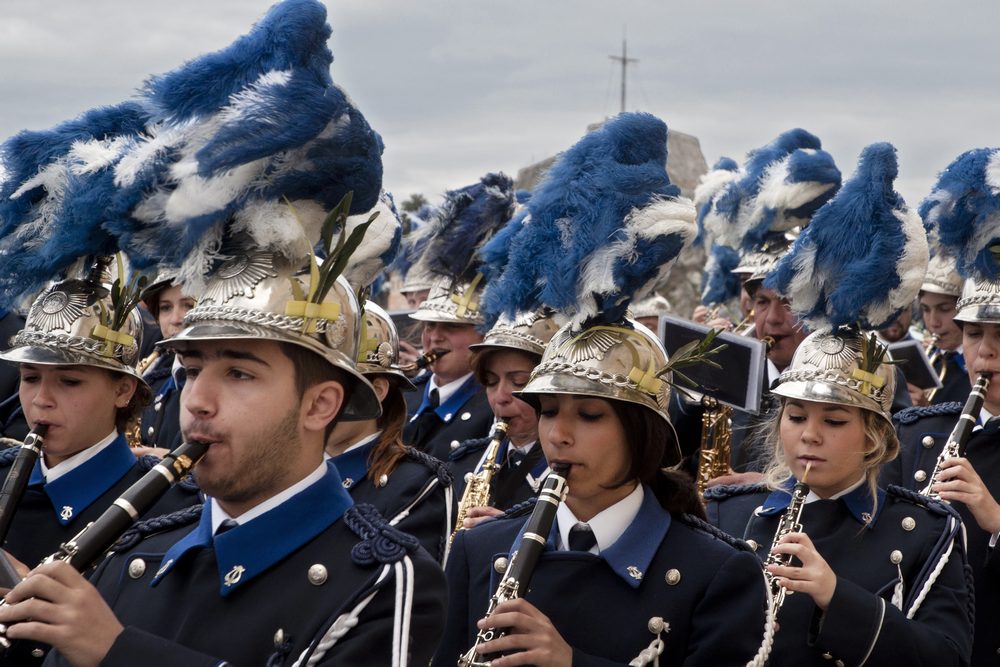 In 1673, a plague epidemic began, almost 50 years after that of 1629. Unlike the first epidemic, it brought a higher number of deaths. But it is said that at the end of October of that year, the epidemic stopped abruptly.

The people of the island attributed this sudden stop to a miraculous operation of St. Spyridon. They were saying that: “For three nights at the top of the bell tower of His church, a constant light shone on the miraculous hierarch holding a cross in his hand and stalking the deadly plague which appeared like a ghost that was trying to escape. Many even testified that they heard its terrified screams as it was leaving the city after the relentless pursuit ".

Thus, on the 29th of October, the Venetian administration instituted that the holy relic of the Saint was to be liturgised and have a procession carried out every year on the first Sunday of November. 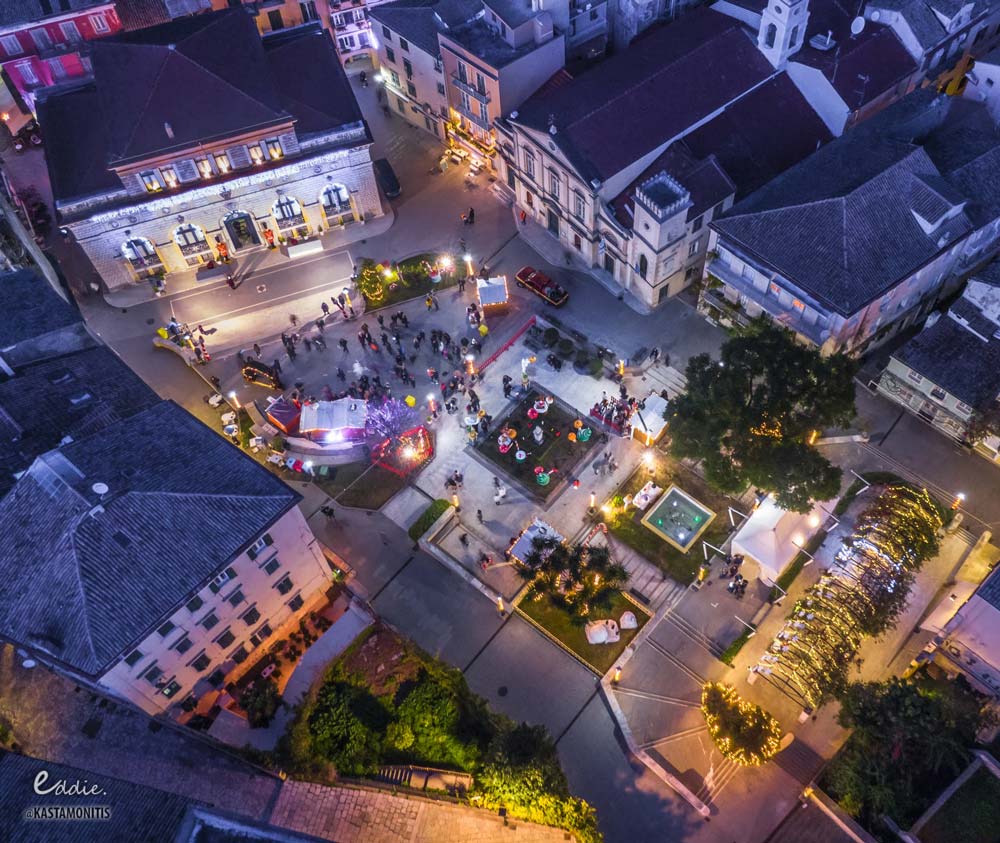 Christmas Village
Every Christmas time, (from 12th of December to 7th of January), the..
Read more 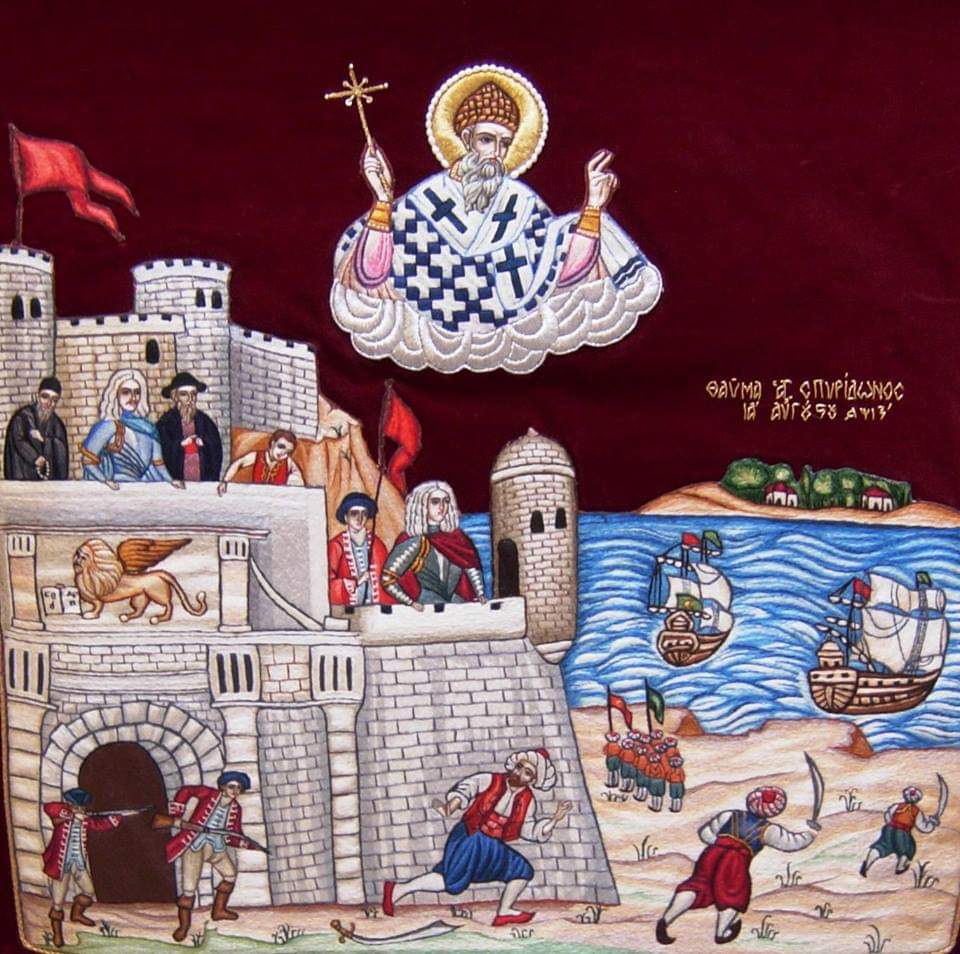 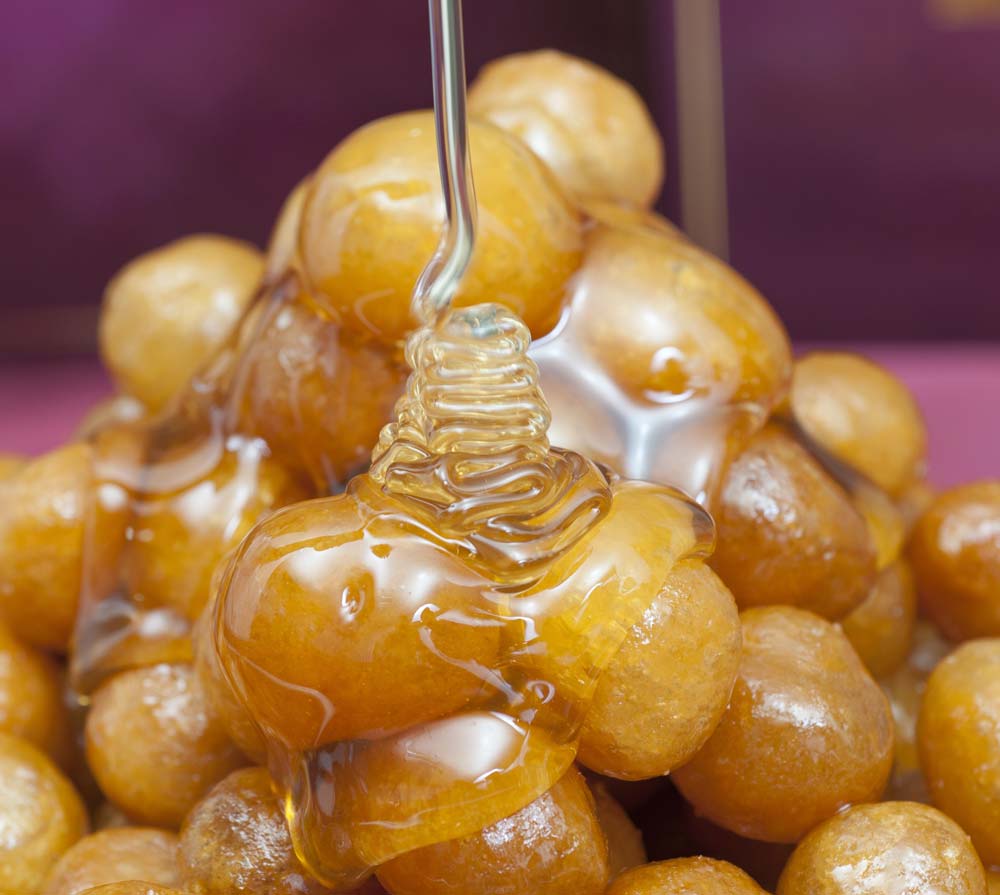 Eve of St. Spyridon's day
Each year at the Saint Spyridon Eve, (11-12th of December), every city..
Read more 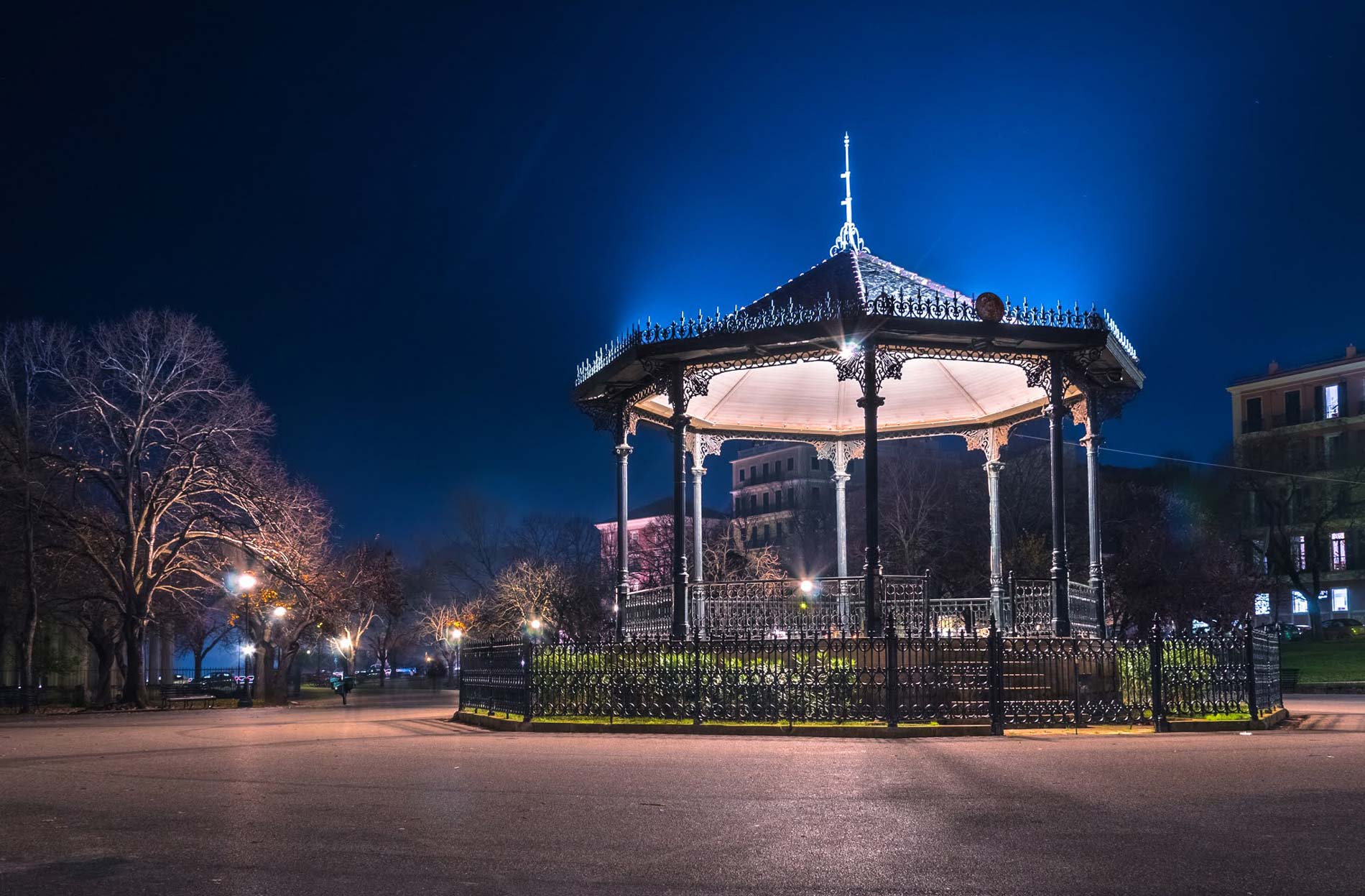 Next up
Christmas Village
Read more